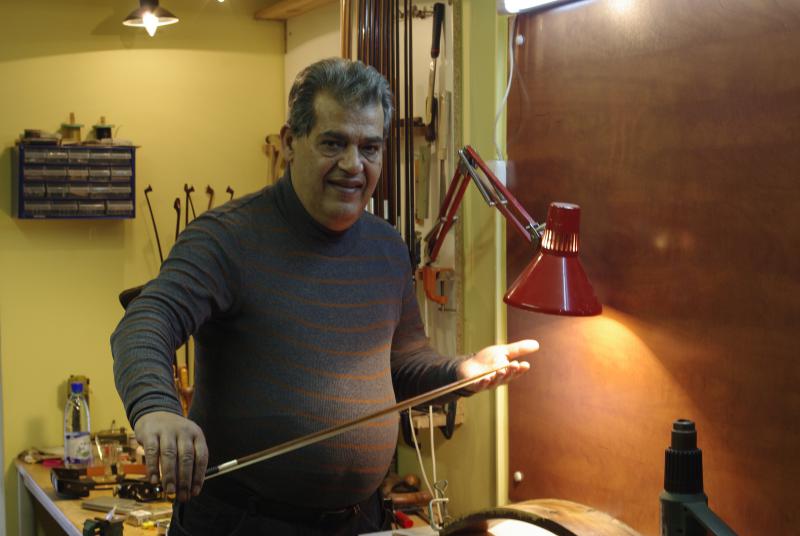 1965-1966 – Accomplished his secondary education at the music faculty of Géza Gárdonyi Secondary School in Eger.

1967 – Worked as a musician together with his father in Mezőkövesd.

1970-to retirement – Travelling the world as a clarinet player.

2013 to date – Working in his workshop in Népszínház utca.