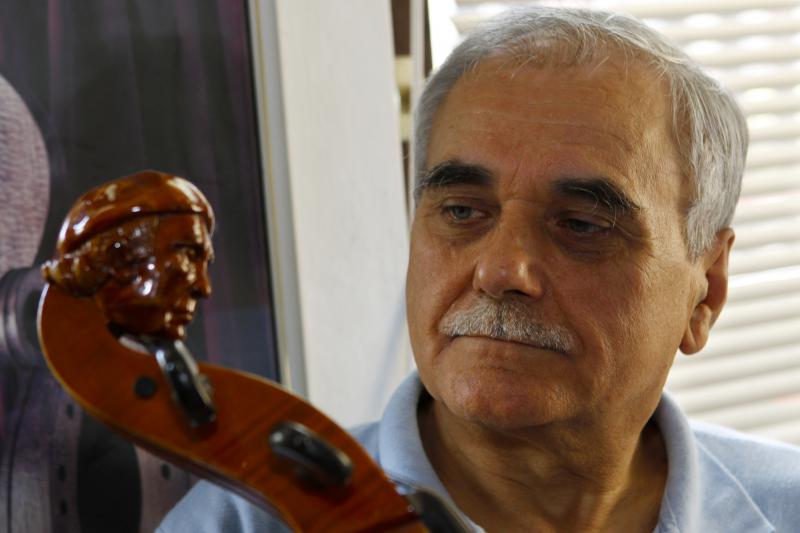 1948 – Born in Tatabánya. Learnt both violin making and photography from his father.

1968~ Took up wood carving, then constructed folk music instruments. Being encouraged by his father he started to work with stringed instruments.

1981 – Gained his vocational certificate as a musical instrument maker.

1983 – Opened his own workshop in Tatabánya.

1990 to date – Making his own instruments in his workshop in Dózsakert út, Tatabánya. He received several prizes and awards for his work.