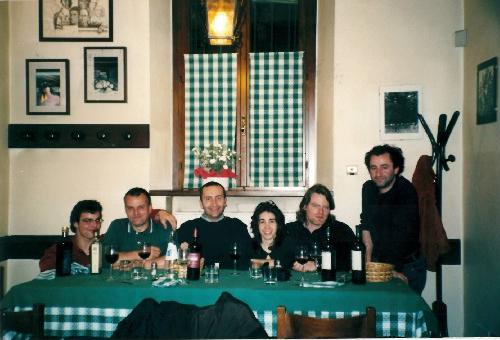 1991-1994 - Trained as a professional cellist at the Trinity College of Music, London and completed photography studies at the same time.

1994-1995 - Learnt bow making from Noel Burke in Ireland then continued his studies in Cremona.

End of 1998 - Came to Budapest and worked in Bence Holló’s workshop in the first year.

2001 Won a merit award at the Bow Making Competition of the International Cello Festival in Manchester.

2009 to date - Working in Cornwall, England in his own workshop.

2010 - Won three gold medals (violin, viola and cello) at the competition of the Violin Society of America.