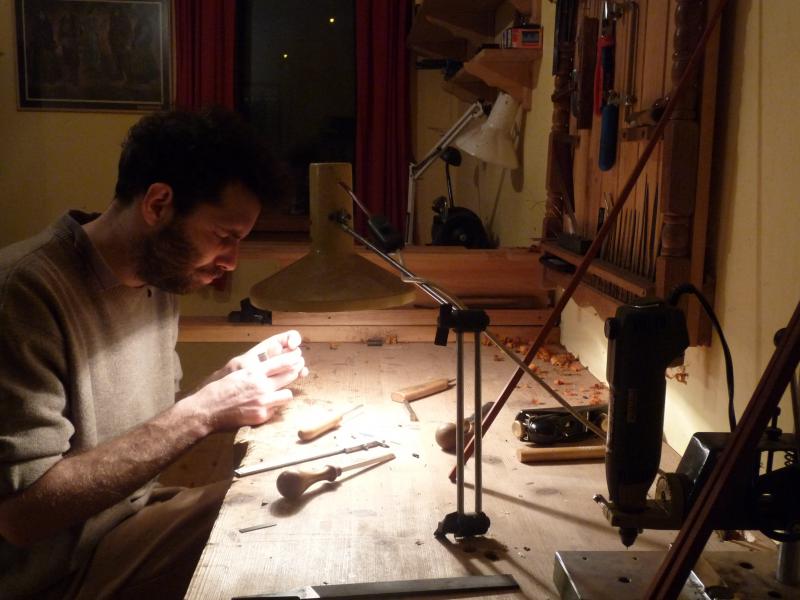 1995 - Completed his secondary education as a violin student at the Secondary School of Art in Nyíregyháza.

1999 - Became involved in with the profession in the workshop of Barnabás Rácz in Gödöllő where he restored old Italian and German master double basses.

2000-2003 - Studied at the Musical Instrument Making School of the Franz Liszt Music Academy.

2001 - Met Bernd Etzler and commited himself to the bow making profession.

2006 - Ran his own workshop but continued working in the Etzlers' too.

2013 to date - Working independently in his workshop in Zebegény producing bows and restoring old French bows. 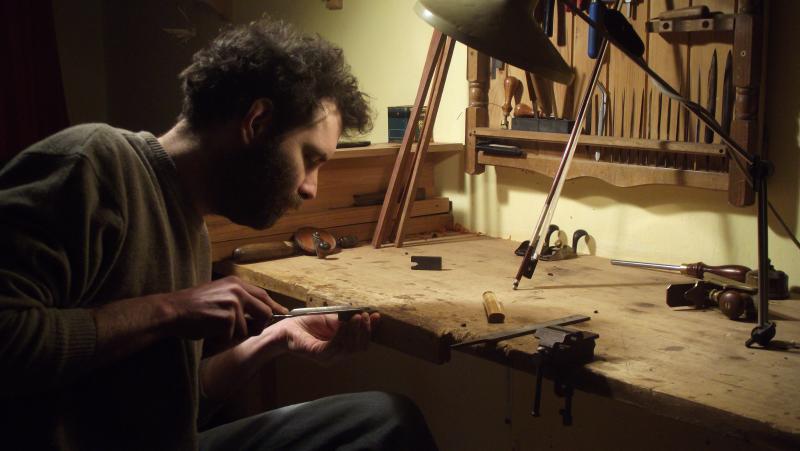