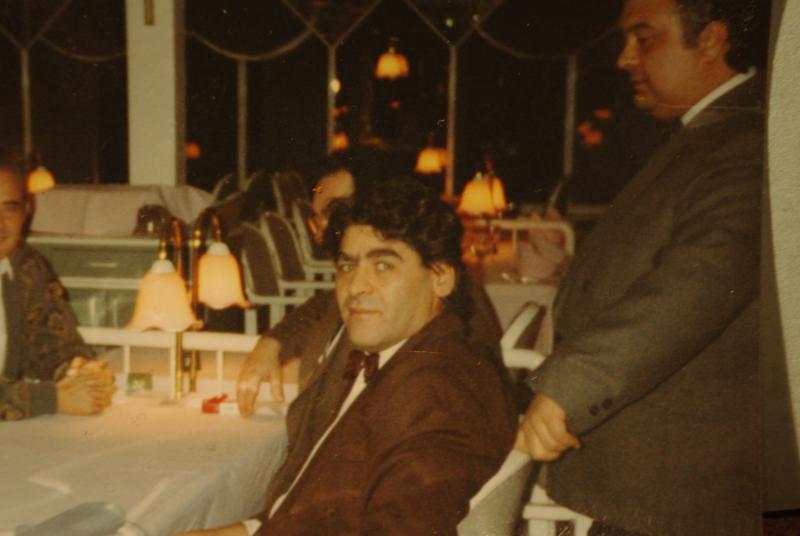 1992 – Learnt bow making from Sándor Radics in his workshop in Sashalom.

Until his death in 2001 he was a productive bow maker. He developed his own model, signed his high quality bows with his own stamp. He also constructed excellent French bow copies.

His early death was a great loss for the Hungarian bow making profession.