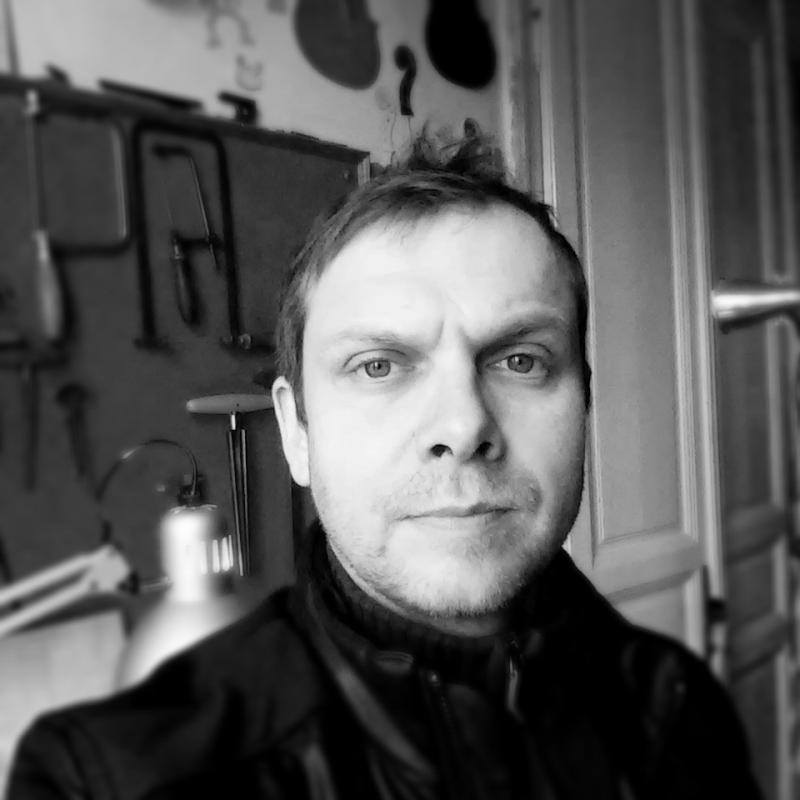 1997 - Gained his certificate at IPIALL.

2006 – Founding member of the Society of Hungarian Violin Makers.

He makes violins, violas and cellos.